from is Radiation Flowers by Rebekah's Tape 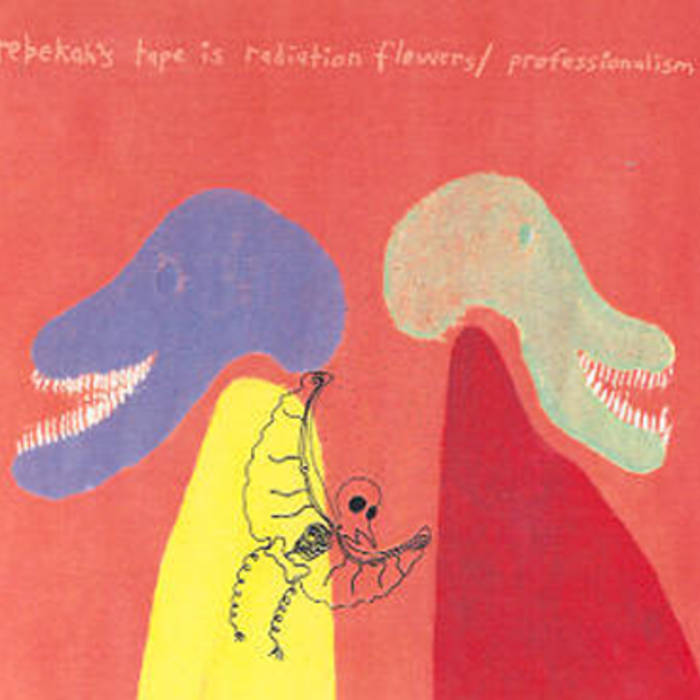 from is Radiation Flowers, released April 19, 2019

Rebekah's Tape was an experimental rock band that formed in 1997-98 out of the MAKESHIFT Music, etc. group's home recording activities. They were active in the Illinois Valley music scene from 1999 to 2009, accumulating a fair number of followers & having quite an abundance of wonderful times w/ good people along the way. Members of RT later formed Amalgamated, Gushing Cloud, & Dog Hallucination. ... more

Bandcamp Daily  your guide to the world of Bandcamp

Cannibal Corpse's George "Corpsegrinder" Fisher stops by for an interview